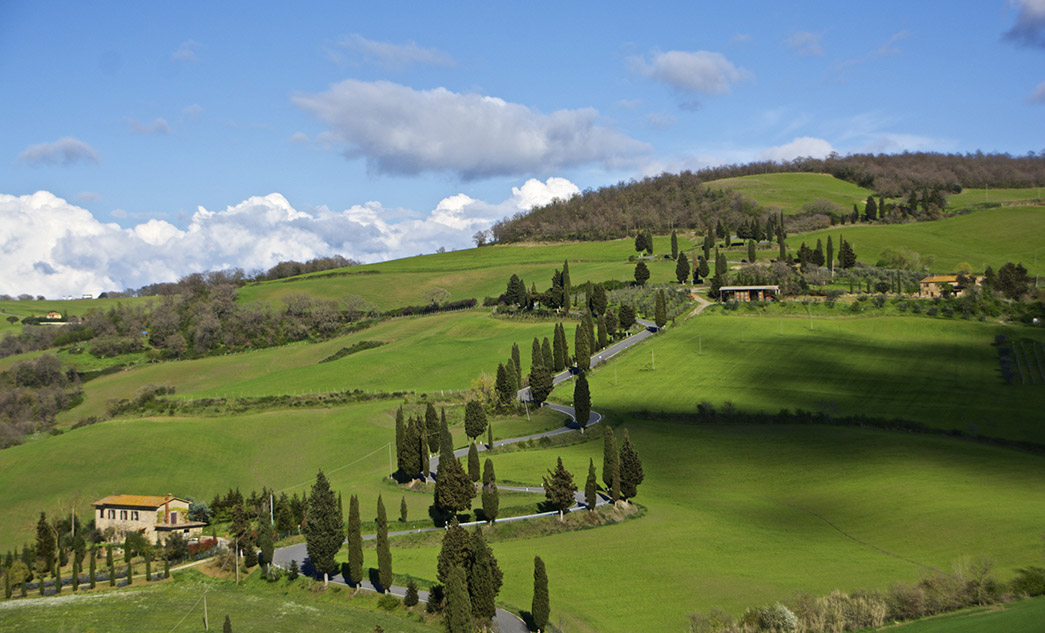 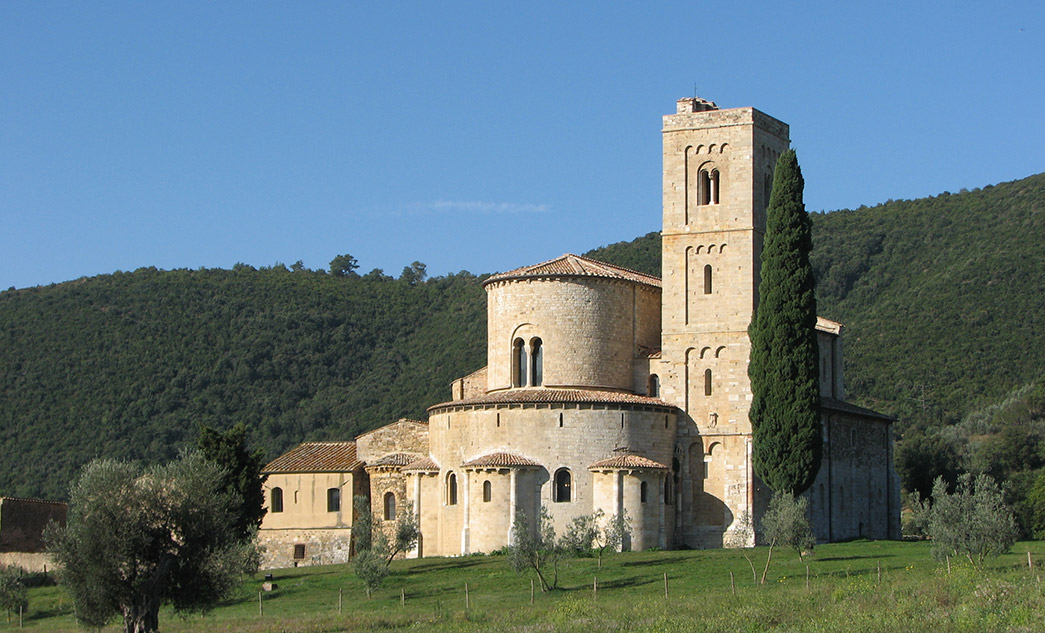 Your wonderful day exploring the Val D'Orcia region begins when you are picked up at your hotel or villa in Tuscany and taken on a scenic drive through the beautiful Tuscan countryside comfortably seated in a luxury vehicle with an English-speaking driver.

This tour of Tuscany will take you through the incredible Val d'Orcia (Orcia Valley), one of the most photographed regions of Tuscany. It was nearly six hundred years ago when merchants had the idea of combining agricultural land with aesthetically pleasing scenery. Thus giving birth to the concept of landscaping as a man made creation. Today the farmers still pay as much attention to the aesthetics of their land as to the crops. The result is a feast for the eyes.

In 2004, UNESCO elevated the Val D'Orcia to a World Heritage Site thanks to its breath-taking wide swaths of fields punctuated by rows of cypresses served as setting for films such as 'The English Patient' and 'The Gladiator'.

The Val D'Orcia also has gastronomic treasures for the finest of palates, among which Italy's most highly rated wines and sheep's cheese.

We will also visit the stunningly beautiful towns of Montepulciano, Montalcino, and Pienza. Apart from being so pretty, each of these towns has another claim to fame; Montepulciano and Montalcino for wine (Nobile and Brunello) and Pienza for cheese (Pecorino).

Another charming small village to visit is Bagno Vignoni: little more than a group of houses surrounding one of the most memorable squares in Tuscany, which is made up of a great pool of natural spring water and is completely enclosed by medieval and Renaissance buildings. The hamlet is noted for its thermal baths since the Roman times.

Finally S. Quirico d’Orcia is worth a visit, with its unique and elegant 16th century Renaissance garden Horti Leonini of the Chigi family. The garden dates back to 1580, and originally was a resting spot for the holy pilgrims on the Francigena road from France to Rome.