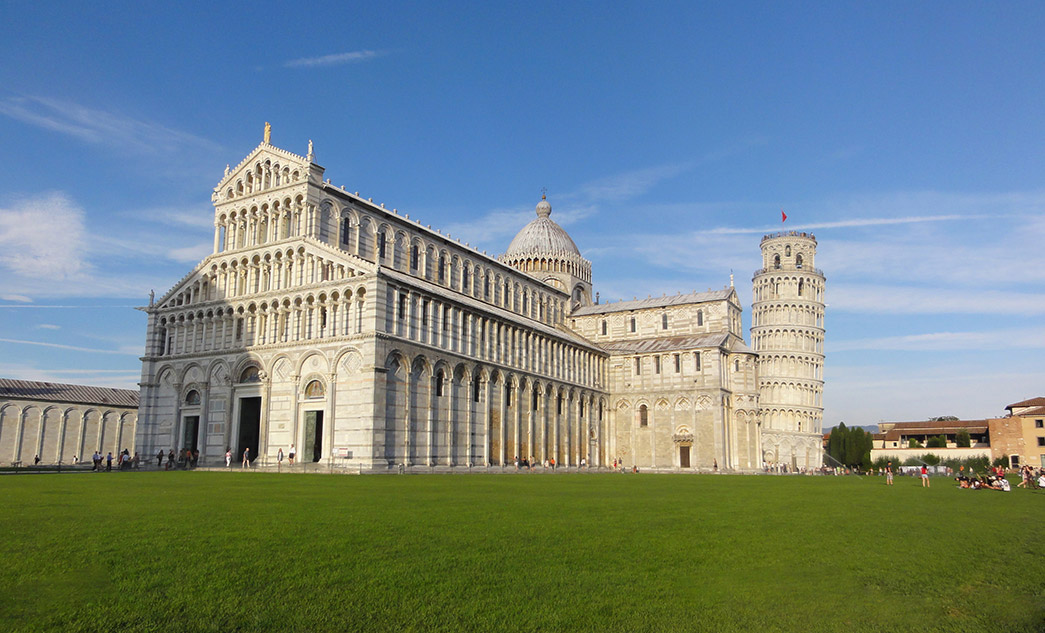 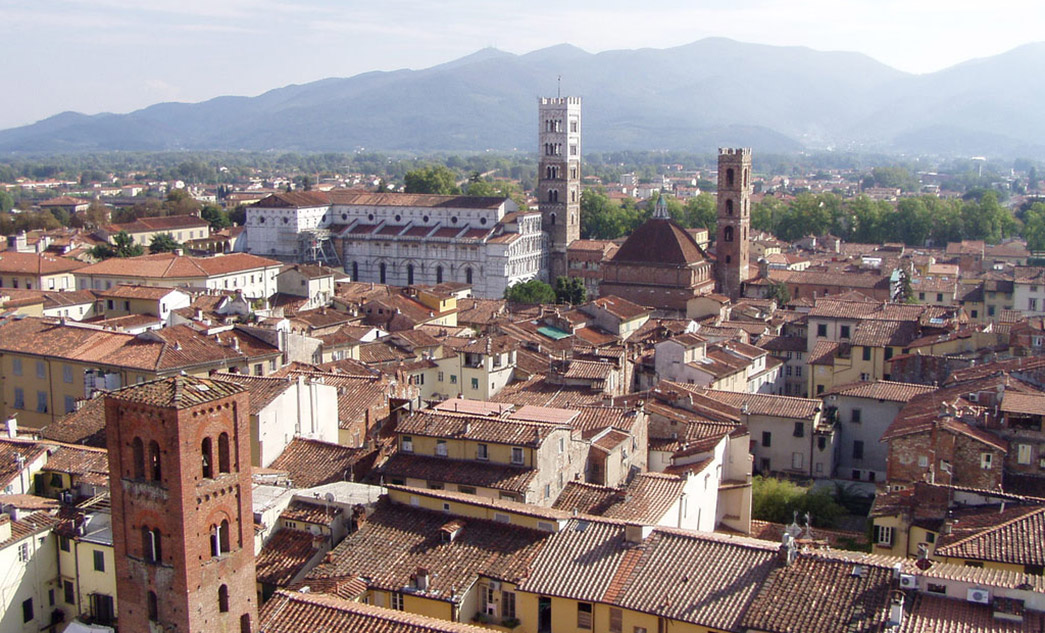 Day tour to Lucca and Pisa

You will be picked up by your English speaking driver who will lead you on a sightseeing tour to Pisa: the Piazza dei Miracoli (Miracles Square) with its leaning tower, cathedral, baptistery and “campo santo” form the architectural complex that is commonly considered one of the most beautiful in Europe.

Among buildings of its kind, the Leaning Tower of Pisa probably carries the biggest number of legends: perhaps it was deliberately constructed to lean; perhaps Galileo let objects of different weights fall from the tower and timed the fall to demonstrate his theories about bodies in motion and gravity rules. The tower is said to lean approximately 14 feet from the perpendicular. Climbing the tower is surely an evocative experience, and it should not be missed. This is the only building in the world where one could get out at each single level and walk around its exterior 360°.

Then leave for the elegant Renaissance city of Lucca, which is totally different from Pisa. It has a perfectly preserved historical center and city walls, where its powerful past is still very visible and enjoyable nowadays. The 16th century walls serve as a perfect introduction to the serene beauty of the city within. Thanks to them, Lucca was protected from any siege; consequently, its historic center is perfectly preserved. There you will find different landmarks in appearance and history - from a medieval maze of alleyways to the Roman grid-like arrangement of passageways, from Renaissance loggias to Rococo facades.

Lucca flourished in the Middle Ages as a banking and merchant center, mainly known for its beautiful silk. Today the city is said to produce the finest olive oil in the world.

Leaning Tower ticket: 15 € per person (to be paid by the client on site)